The Nomad Hotel is a luxurious bohemian kind of hotel in NoMad (North of Madison Square), just a few blocks from our favorite ACE Hotel which also owns The Nomad Hotel together with the owners of one of New York´s most popular restaurants – Eleven Madison Park.

The historic NoMad neighborhood is bordered by the Flatiron District and Gramercy Park to the South, Chelsea to the West, and Midtown/Times Square to the North.

The rooms at The Nomad Hotel are decorated in a ”time-less” way with hand-selected, custom-designed furnishings, artwork and claw-foot bathtubs. It´s intended as a fresh take on the classic grand hotels of Europe with a distinct New York sensibility.

The building it self is iconic, a 1903 Beaux-Arts tower full of European neoclassical grandeur.

Food and drink are in a series of intimate dining rooms and lounges surrounding a light-flooded atrium. Included is the romantic Library cocktail lounge. Sip on a ”Bohemia” drink while you go through the eclectic literary collection of books.

There is also an amazing rooftop bar.

When you book with us

♥ You will get the lowest available rate

♥ No booking fee = save money

♥ Free cancellation on most rates 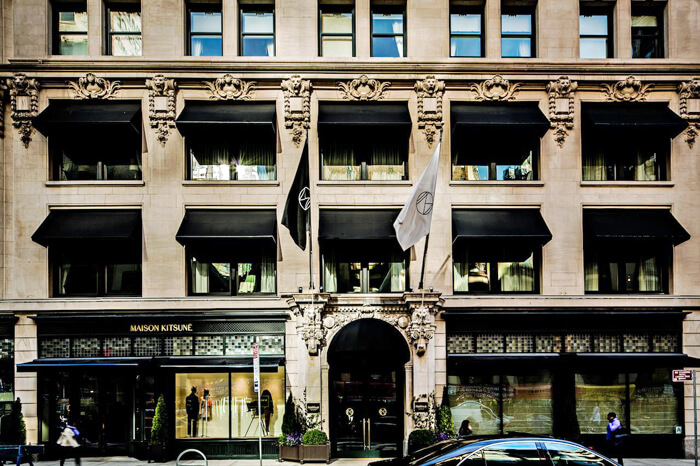 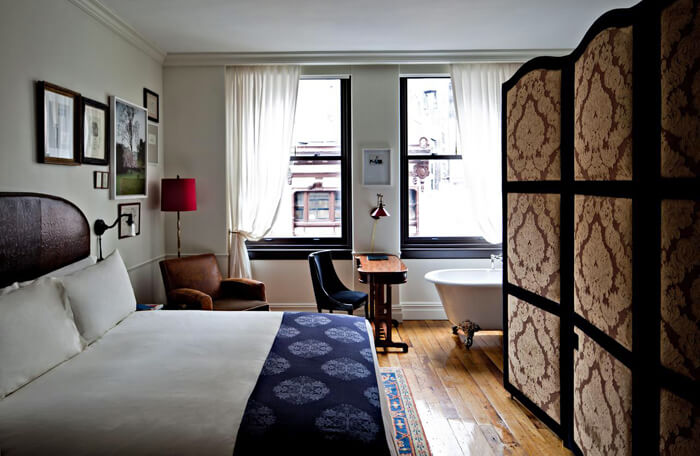 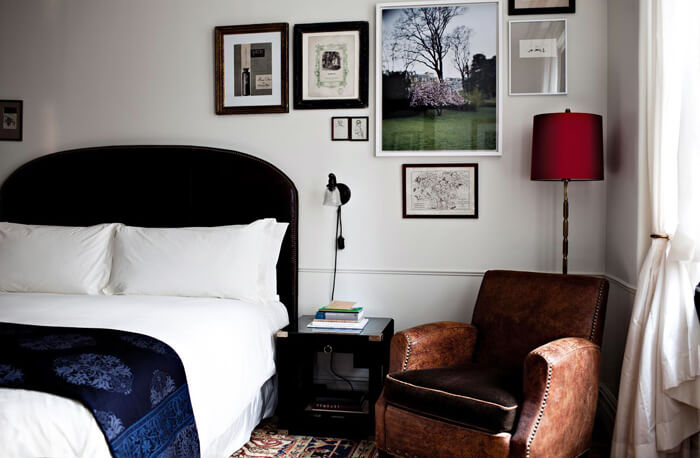 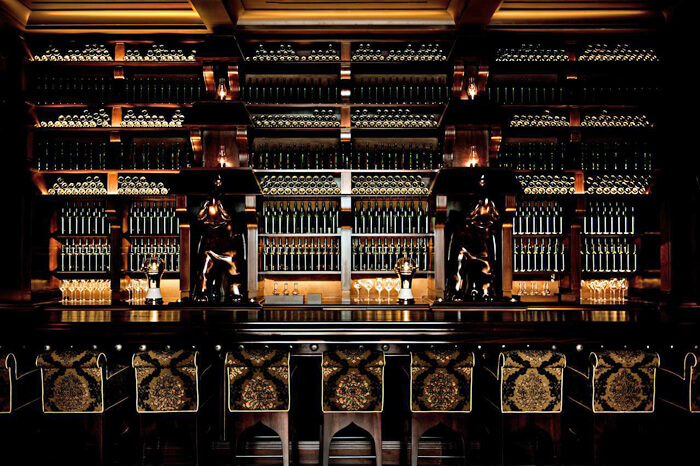 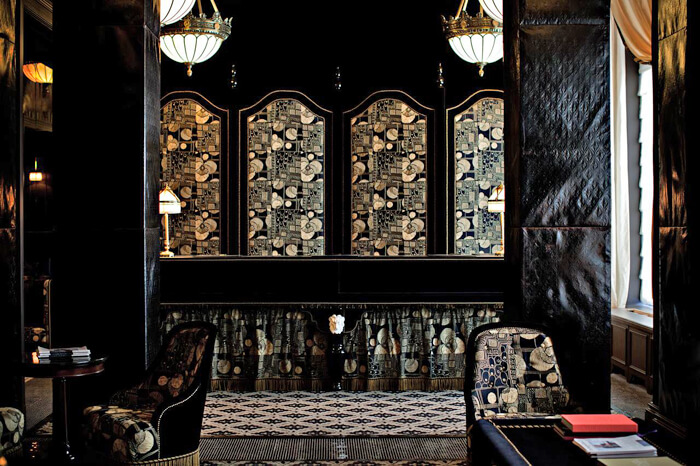 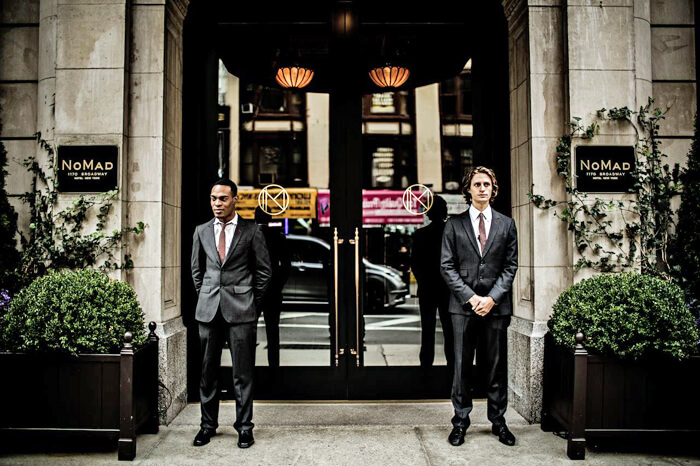 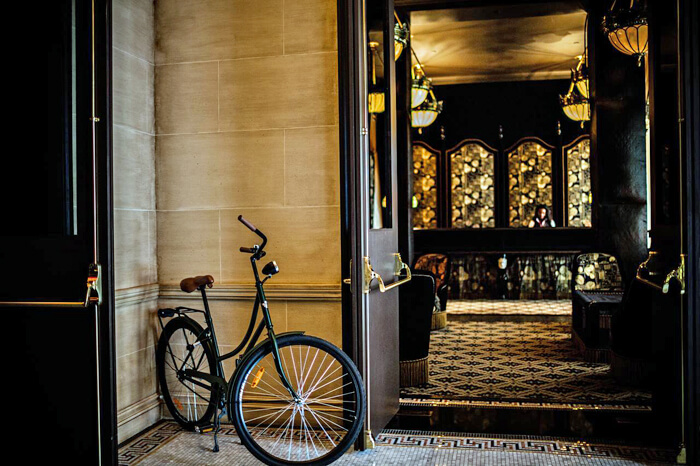 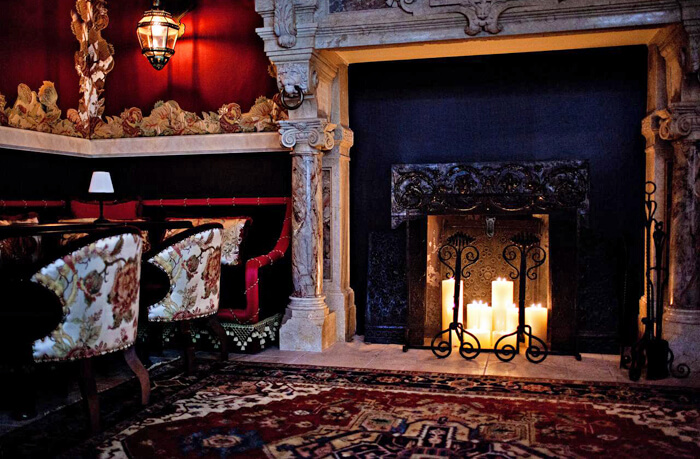 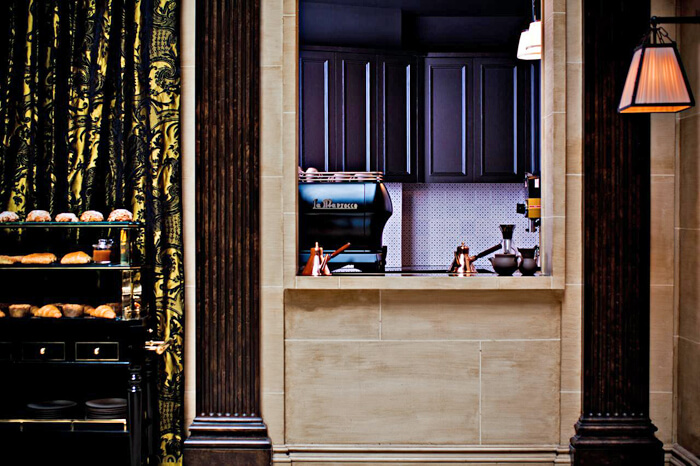 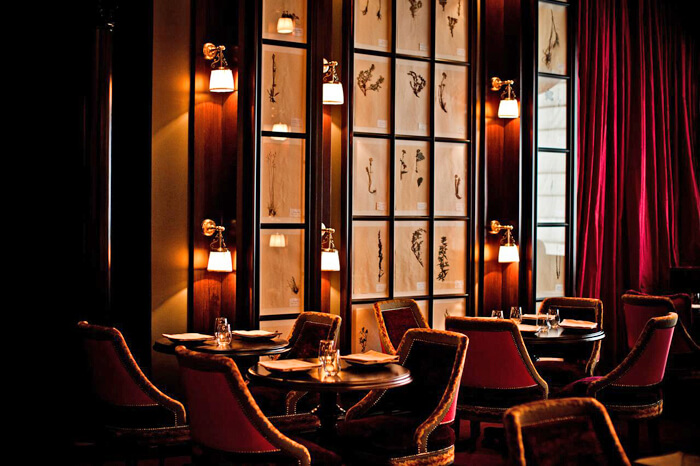 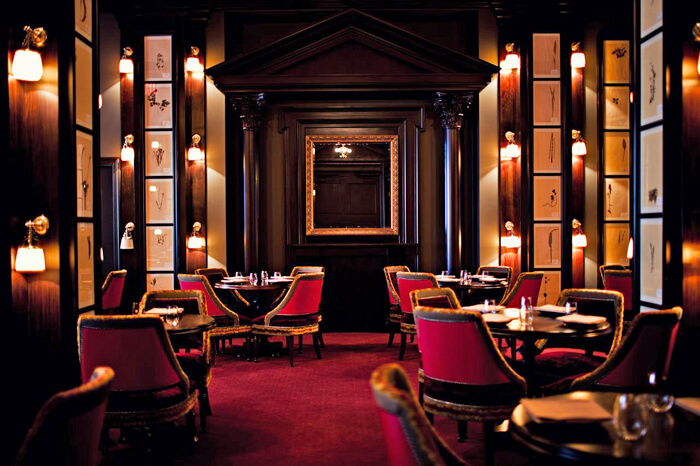 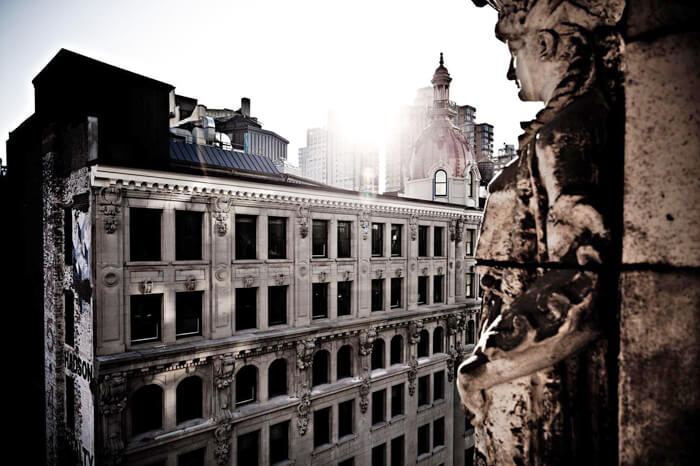 Book your hotel with us!
You get the lowest rates. If you have any questions I am happy to help you. Contact Charlotte
hello@newyorkinspiration.com 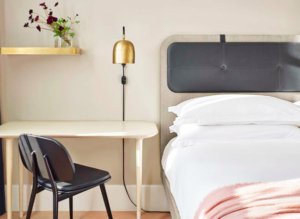 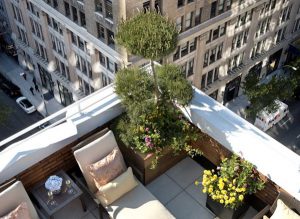 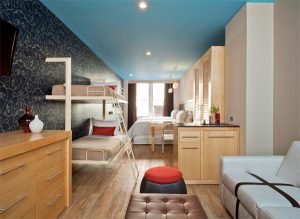 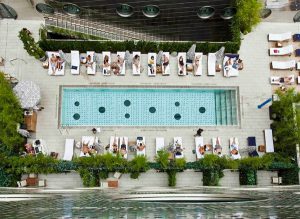 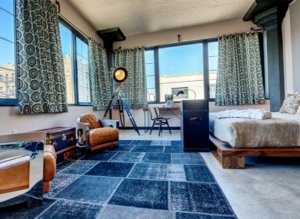